Gallery Walk shows pictures of the student as themselves and as their character. These pictures provide the students a visual representation they can refer to as often as needed. Dr. Michele Hill created this exercise for her lab at GMIF. 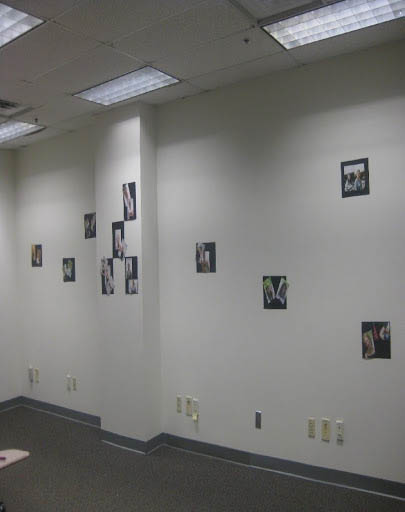 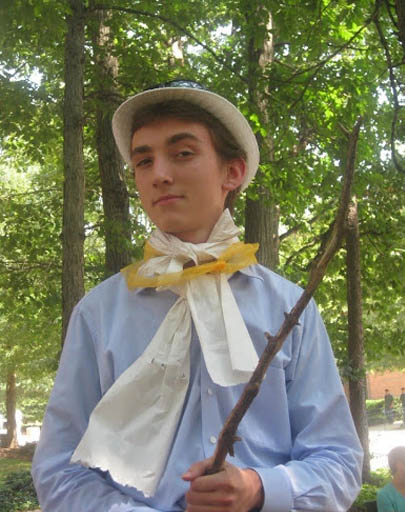 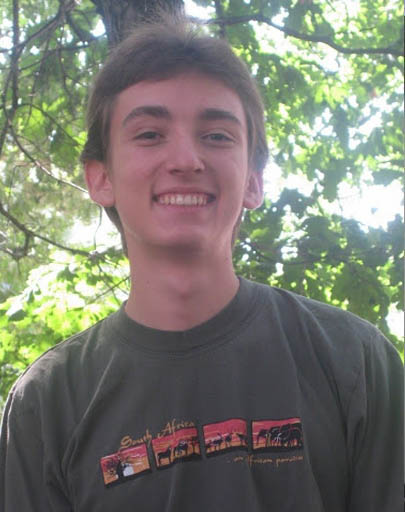 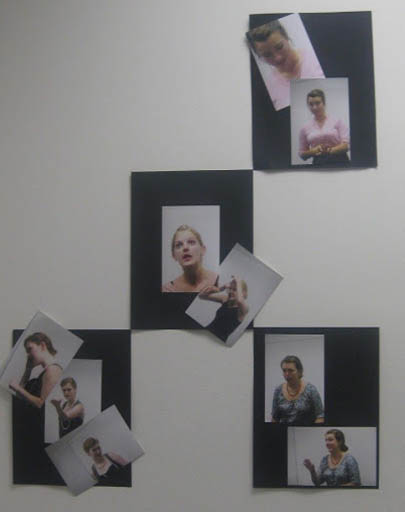 For more activities, check out this NSDA guide to running practices!

Previous Topic
Back to Lesson
Next Lesson